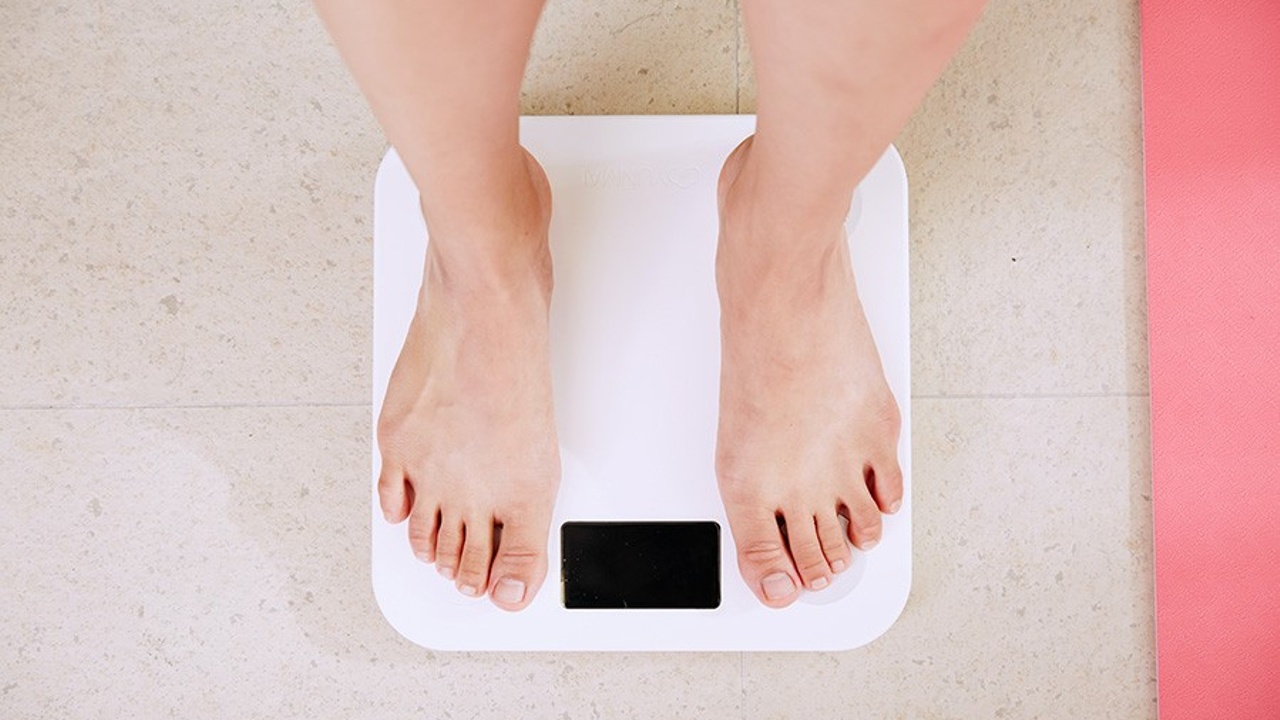 I grew up in the 1980’s. In the 80’s, Jane Fonda blessed us with her workout tape (VHS thank you very much), creating a craze that hit the nation: workout tapes at home were THE thing. Didn’t we all see our moms doing them in the morning or afternoon before feeding the dog? I did.

Since my childhood nickname was “Butterball,” you do the math. (I want to give grace to my dad here: I believe he thought “Butterball” was a playful nickname, but fast forward a few years with full blown emotional eating and over-exercising disorder, and there was nothing playful about my thoughts about my weight.)

The blonde goddess on this particular workout cautioned all of us out there in a sea of 80’s leotards and tights by saying, “Now listen. Weight training is proven to increase the weight on the scale. So, don’t panic and stop eating just because you see that scale number go up. We all know that the scale tells us who we are but just remember, you’re creating muscle mass, so don’t panic.”

We all know that the scale tells us who we are.

Don’t panic and stop eating just because you see that scale number go up.

I wish I could write that I questioned everything in those statements above but the reality was that I believed them as truth. It was an unconscious thought but a thought that seemed commonly known among all women that our weight was intrinsically tied to our worth and our worth to our weight.

Growing up and hearing both my grandmother and my mother (and all of her friends) repeat this mantra to themselves:

Have you ever had these thoughts? Have you ever even examined how your weight and worth have been intertwined?

After so many years of believing this painful thought, the result was to throw the scale out the window and stop weighing myself. For me, my thoughts created so many painful feelings around the scale, I had to throw the scale out and thus began a cycle of dishonesty and lying to myself: “I don’t care what the scale says,” I told myself. “I would rather not know.”

I see the same thing with my clients today. I observe how they resist getting on the scale (or even needing to buy a new scale, again, for the fourth time) because for so many years, they have tied their worth to the weight.

But the scale is a metric, a measurement, a neutral tool like an abacus or ruler or a compass. Wouldn’t it be hilarious if hikers started yelling at their compasses everywhere before throwing them to the horizon? “NORTH? But I really wanted you to say North EAST! I’m done with you, compass! Take that!”

So how do we untangle the weight from the worth?

How do we know that life won’t be better 10 pounds lighter?

You decide to be worthy now.

You decide that you don’t need to do anything else or treadmill any more minutes or Orange Theory more to be worthy now.

Because you are valuable. Exactly as you are now, my friends.

If you reject your “Before,” thinking that your “After” photos will be so much better, I’m here to tell you that you’ll be disappointed.

So how? How do I believe in a new thought that I don’t believe right now? You write it down. Write down every petty thought and emotion you have about your body, about your life, about your worth. Write it all down without judgement. See what your brain is telling you.

Your worth is not your gravitational pull on the Earth, dear colleague. You are 100% worthy now. If you don’t believe or trust that, trust me.

Photo by i yunmai on Unsplash 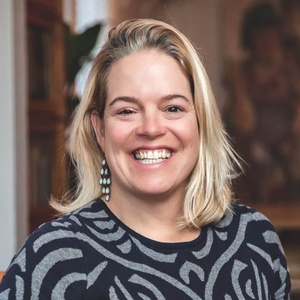 My goal is to help as many teachers as possible. Particularly after a global pandemic has left many of us feeling lost, burnt out, and like we want to leave teaching.

I won't send spam. Unsubscribe at any time. 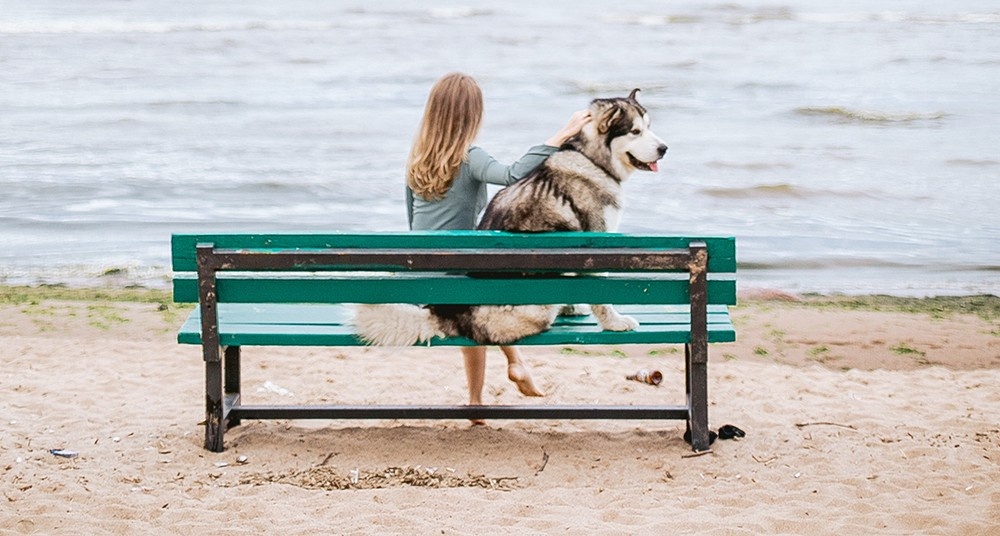 This has been a game changer for me and other teachers like you! Give yourself more time and watch your life transform. 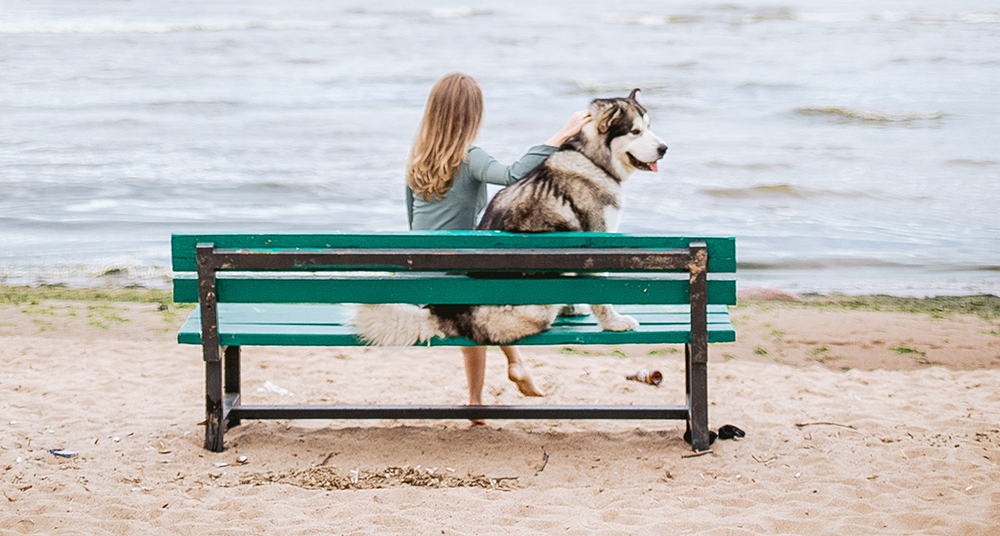 This has been a game changer for me! And I want to show you how to give yourself more time and watch your life transform.